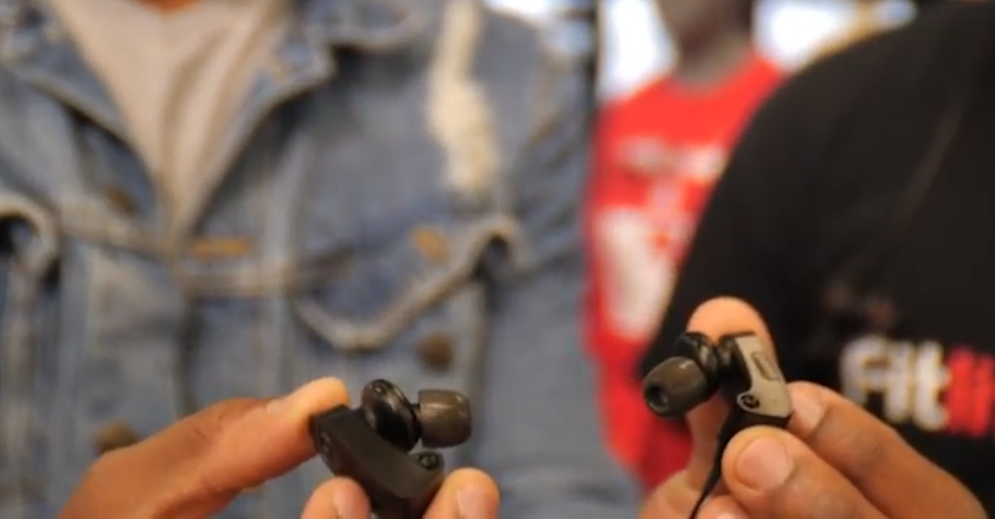 SANTA MONICA, Calif., December 26, 2017 – Fitlifeaudio, a young tech startup, announces the launch of an uncanny campaign devoted to serving their customers.  In an effort to show how committed the company is to setting themselves apart from their competitors, they've launched a campaign called “undisputed service.” It's the type of offering that would make most multinational retailers cringe. Here's what Fitlifeaudio customers receive if they decide to purchase Fitlifeaudio's flagship FIT-3710 wireless earbuds:

Of course, the real value is in the heart of the design of their products. After two years of R&D, the company unveiled their flagship FIT-3710 as a prototype. This headset utilizes the best of what bluetooth has to offer. One of its most competitive features is that it’s waterproof. At the turn of 2017 Fitlifeaudio decided to test the potential of their product in the market and launched a series of pop-up-shops and online offerings that was met with an overwhelming response.

A customer of another earbud company complained that after only one year both earwraps completely separated from the device. Shortly afterward, he purchased two pairs of our Fit-3710s.

The campaign slogan is “Undisputed service from an undisputed Company”.  Though that slogan may come across as a bit cocky, Fitlifeaudio’s predictions may not be that far off. Consider that in 2017 alone their main competitor experienced numerous customer complaints regarding ear-wraps falling off,  issues with water damage and headsets that were no longer covered under the limited-time warranty. This left customers having to repurchase a heavily priced item.

Below are the top customer complaints frequently heard by Fitlifeaudio associates:

The Fit-3710 is competitively priced at $75.95. Fitlifeaudio also offers a military discount for active duty and veterans; just visit https://www.fitlifeaudio.com/unites-states-military.html.