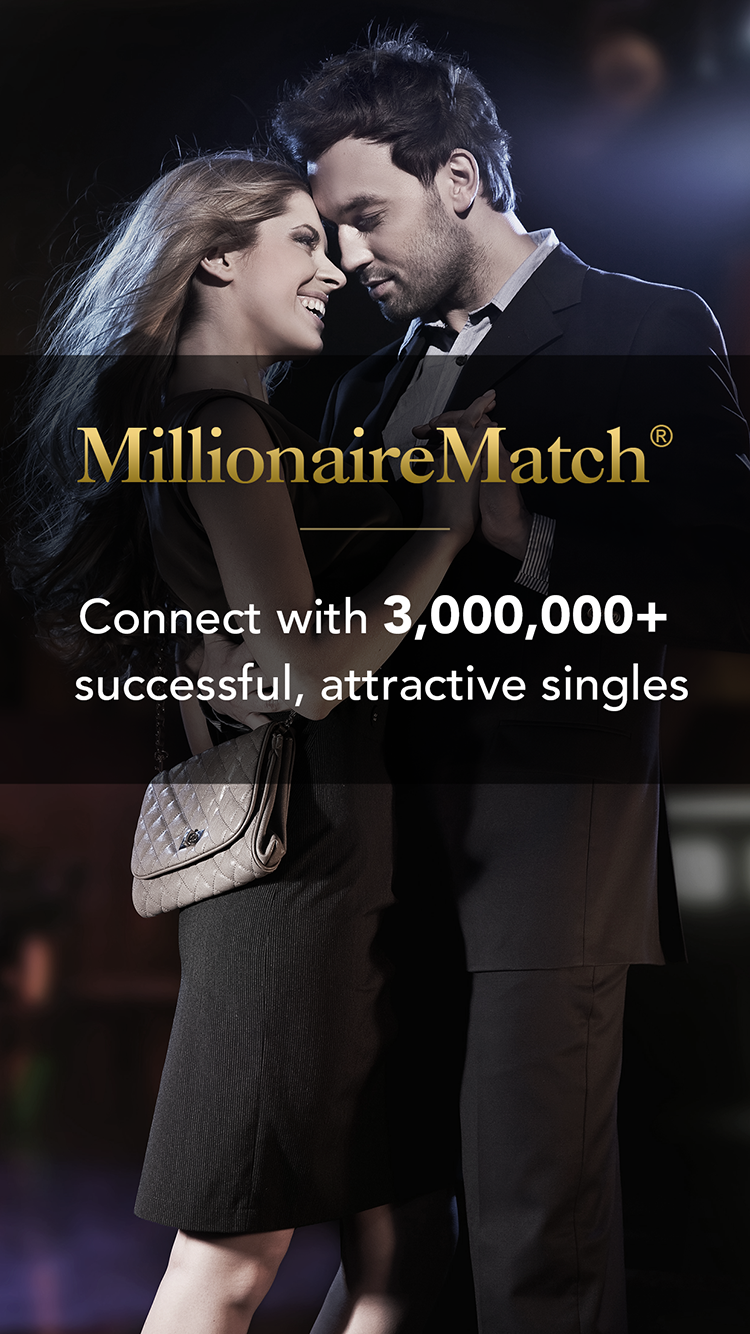 MillionaireMatch got the scoop on how Rob Lloyd plans to help travelers to get to new cities in minutes.

LOS ANGELES, January 12, 2018 – There have been a lot of talks over the last two years about innovation in the transportation industry. From self-driving cars to purchasing a car from the comfort of your home with an app, the world wants increased safety on the roads and a faster way to get to their destination. By now you probably have heard of Hyperloop, a brewing innovation that will allow travelers to get to new cities in minutes. Rob Lloyd, who is CEO at Hyperloop, says this isn’t an original idea, but it is one that will change the world. MillionaireMatch got the scoop on how he plans to do that.

“It’s a fifth mode, not a replacement,” Lloyd said. Hyperloop surfaced as an idea thrown out by famous entrepreneur Elon Musk who started SpaceX and Tesla. This privately held company was first founded in 2014, and has hopes to be in full operation by 2021. Lloyd explains that this fast option to transport people and goods in a matter of minutes across cities will not replace the normal options to travel. But it could be a huge benefit to companies like Amazon and overseas brands like Alibaba. “It’s the new broadband for transportation,” Lloyd said. “There’s no schedule on Hyperloop. It’s on-demand. For high speed, we don’t stop at every destination,” he added.

Lloyd has been overseeing the testing grounds for Hyperloop which is called Devloop. The grounds are located in Las Vegas and is the playground for their engineers in addition to the 300 employees at the Los Angeles office. Lloyd has been traveling around the world giving talks about Hyperloop One always including how long it took him to travel to that destination. With Hyperloop One, Lloyd believes he can change the way we look at cities and work. “Hyperloop One redefines our concept of a city,” he said. If you could get to Los Angeles from New York in 45 minutes, that may open up your options of where you can live and work. So how does Hyperloop One actually work? “We use a motor to propel a pod through a tube very quickly. As a result, we can achieve incredible speed as in 1100 kilometers, 700 miles an hour. We have very little resistance, use less energy and go really fast,” explained Lloyd. “Nothing requires new science. It can all be built today,” he added. That may be true, but many wonder why there hasn’t been a live demo yet or if this is really going to work.

Another concern is how much does something like this cost? Well, it certainly isn’t cheap. “Our company is an individual startup funded in the traditional ways a startup is funded,” Lloyd said. To date, they have raised over $275 million with their last round in December of 2017 lead by Caspian VC Partners. Even an investment from Richard Branson is included which also switched up the name a bit to Virgin Hyperloop One, of course.

We look forward to when this is all up and running and a 14 day trip from China to Russia only takes 12 hours as Lloyd proposed. Until then, it’s airlines and planes.

For more information and to keep up, check out hyperloop-one.com.

To know more about MillionaireMatch, please go to https://www.millionairematch.com.

MillionaireMatch is the original millionaire dating app since 2001 with over 3,000,000 users worldwide. It was voted ”Best of the Web” by Forbes.com. Members have included CEOs, Athletes, Doctors, Lawyers, Investors, Entrepreneurs, Beauty Queens, Fitness Models and Hollywood Celebrities…