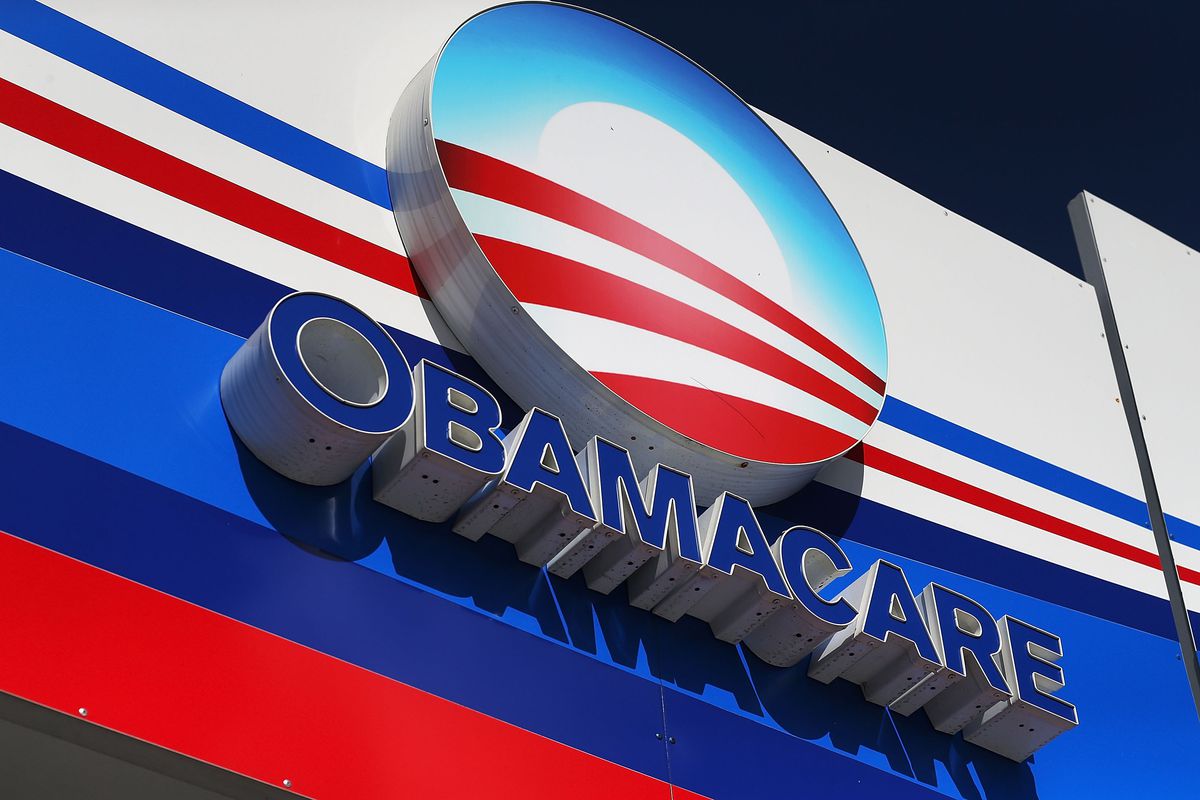 A two-party senator group is making all efforts to kick-start a couple of the Obamacare health insurance bills that was stalled. They want to help people suffering from the high medical costs. This group will be pushing for reviving the spending package during the next month when the spending package would be announced.

The lawmakers are still pondering on the revisions to the proposals. They are hoping that this gets attached to the spending package that the Congress will bring to the floor in March. At present, the Trump government is operating on the short-term spending bill until March 23. There needs to be a legislation passed by the Congress before that to avoid a government shutdown once again.

Senator Lamar Alexander of Tennessee said that they are looking to lower the insurance costs by 10 to 20 percent for people who do not have a government insurance. This will be advantageous for people who do not have the money to pay for their full medical bills. The U.S. President Donald Trump has put brakes on the payments made under the Affordable Care Act. This amounts to $7 billion every year.

Senator Susan Collins from Maine put forth a proposal to create high-risk insurance pools to offer coverage for people suffering from high medical costs. The Senators said that they are looking to bring the proposals out very soon.