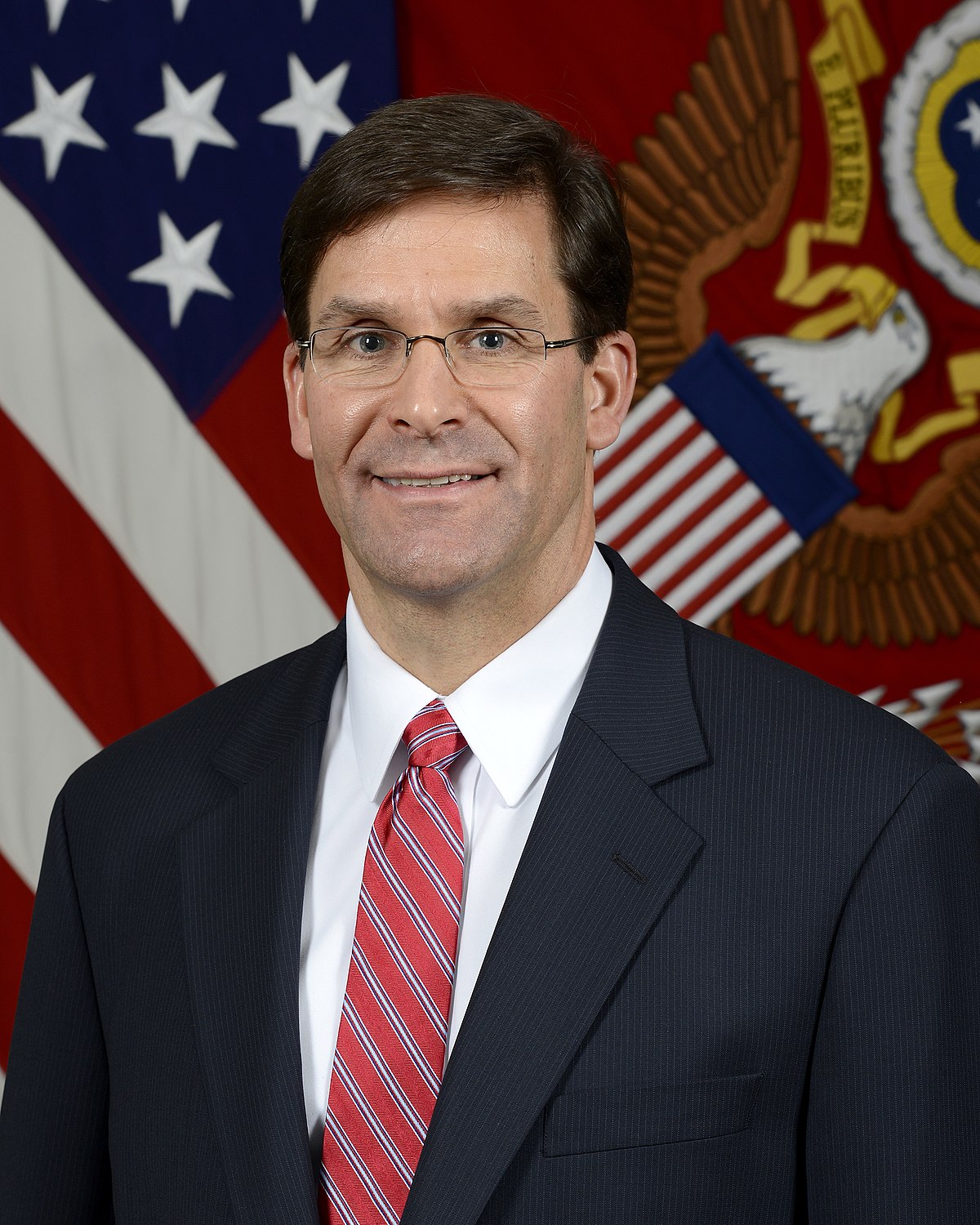 Over the last 13 months, the Army has issued waivers for more than 1,000 recruits diagnosed with behavioral problems, according to a data published.

According to the data, there were recruits identified and treated for mood disorders, self-mutilation, etc. The recruits with behavioral problems were accepted by the Army as they were unable to meet the recruiting goals otherwise. These behavioral issues can be lifelong health issues. The recruits were hired during the time period from October 1st, 2016 to October 31st, 2017.

The Army Secretary, Mark Esper, said that waivers are made only for those with mental health problems resolved or after making further reviews about the mental health. According to the secretary, waivers were not issued for those with a history of drug overdoses or those who have made suicide attempts.

Esper said that seeking counseling or therapy for mental health problems is not a big issue nowadays and hence giving waivers is justifiable. The mood disorders such as bipolar disorder, severe depression are diagnosed in recruits. Self–mutilation indicates severe psychological problems.

Elspeth Cameron Ritchie, a psychiatrist who retired from the Army, said that bipolar disorder can be a lifelong issue and will need medication all through the life. He added that depression can cause risk of suicide and accepting recruits with behavioral health issues is unsafe for the Army and for the soldier.