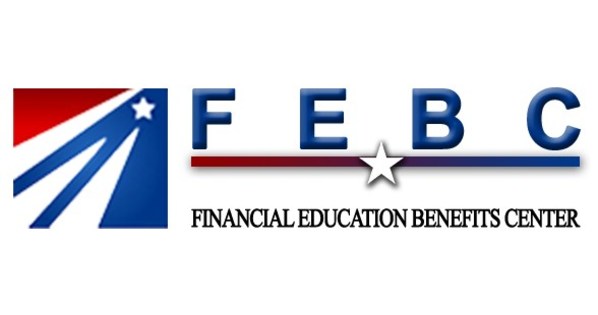 SAN RAMON, Calif., Nov. 27, 2017 — In 2016, 15.4 million Americans were victims of identity theft. That's up from 13.1 million the year before. In 2017, those numbers will likely increase due to the recent major data breaches at major companies. Despite anti-fraud measures, including chips on credit and debit cards, fraudulent activity has flourished. The Financial Education Benefits Center fights back by offering identity theft protection at each level of their suite of financial and health wellness services.

According to a Javelin survey funded by LifeLock, 2016 was marked by four major identity theft trends. These trends show how and where fraudsters operate so that consumers and protection services can more efficiently work to address them.

“Identity theft is one of those things that you assume won't ever happen to you,” said Jennifer Martinez, Manager at FEBC. “But the data breaches and other fraud activity have shown it doesn't make sense to have that attitude anymore. Identity theft is unpredictable, but there are ways to be proactive and minimize consequences if it happens to you.”

It may seem like a hopeless task to prevent identity theft, but there are steps consumers can take to minimize risk:

Though Javelin's report shows an increase in money lost due to fraudulent activity — $16 billion, an increase of $700 million — losses are not at record levels. In 2012, fraudulent losses peaked at $21.8 billion. However, consumers should still be wary and make a habit of monitoring their accounts. Quick detection is essential. Consumers who notice fraudulent activity sooner may be less liable and may also increase the chances of the fraudster being caught.

“Identity theft can be scary, but with the right resources it isn't as scary,” said Martinez. “In each level of our FEBC packages, we offer identity theft protection through LifeLock. At the most basic level, LifeLock will monitor members' credit, alert for social security and credit usage, and reimburse stolen funds up to at least $25,000.”

About the Financial Education Benefits Center

The Financial Education Benefits Center is located in San Ramon, California. The Company has already helped thousands of people save money and obtain the necessary education required to live a financially healthy life.

The Financial Education Benefits Center has partnered with several name brand third-party companies to expand the financial and educational products and services available to its members and to provide a variety of wellness services as well.