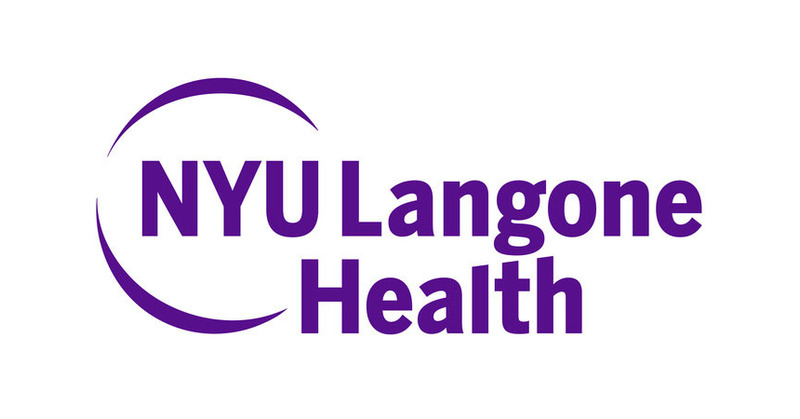 NEW YORK, Nov. 27, 2017 — Exposure to antibiotics in mothers may increase risk for inflammatory bowel diseases in their offspring. This is the finding of a study in mice led by researchers from NYU School of Medicine and published Nov. 27 in the journal Nature Microbiology.

The study results center on the microbiome, the mix of bacterial species that live in our intestines and co-evolved with humans to play roles in digestion, metabolism, and immunity. As rates of children's exposure to antibiotic use have increased in recent decades, the incidence of autoimmune conditions like inflammatory bowel disease or IBD have increased substantially. Many studies have now linked these trends, but only a few experiments in mice have shown microbial differences to directly increase disease risk.

Past studies have also suggested that antibiotic use changes the mix of maternal microbes transferred to offspring during birth, depriving the next generation of microbiomes the “education” needed to execute normal metabolic and immune functions.

“Our results provide strong evidence that antibiotics change the baby's inherited microbial communities with long-term disease consequences, which is especially important given the widespread use of antibiotics in young women before and during pregnancy,” says Martin Blaser, MD, the Muriel G. and George W. Singer Professor of Translational Medicine at NYU Langone Health, and the study's senior author.

“Our study shows that the changes made to the microbiome by antibiotic exposure can be transmitted across generations, from moms to their offspring, which is consistent with our work and that of others in humans,” adds Blaser, also a professor of microbiology at NYU Langone.

In the new study, the research team inoculated pregnant mice with mouse microbiota that had been changed by exposure to antibiotics. The researchers found that the antibiotic-induced changes in microbial populations persisted in the mothers, who then passed on the differences to their offspring. The mix of antibiotic-perturbed microbes in the pups was less diverse, with changes in the numbers of key species present. There were also more fluctuations observed in bacterial species in this group than in pups that inherited the normal microbiota.

The study then compared pups born from normal mothers with those born from mothers who were engineered to lack the gene for the immune protein interleukin 10 (IL-10), a known damper on the tendency of the immune system to create too much inflammation, and used widely in IBD studies.

In the group of IL-10-deficient pups, those that inherited the antibiotic-altered microbiomes from their mothers had IBD inflammation scores 55-fold higher than the pups that inherited a normal microbial population, showing how environmental and genetic factors combine to determine each animal's risk.

All of the mothers had been inoculated with bacterial populations that had been shaped prior to their being inoculated, so that neither they nor their pups had ever been exposed to antibiotics. This confirmed that the effects of antibiotic treatment had been passed to the next generation, say the study authors.

The team then used genomic and statistical techniques to analyze the millions of pieces of bacterial DNA in the samples. Past studies had already matched key DNA sequences to known bacterial species, enabling the team to define each pup's microbiome, and to watch the effect of each. The pups'antibiotic-altered microbe mix included less of the bacterial taxa Erysipelotrichi and more of the Verrucomicrobiae, with more expression of genes that might be particularly damaging to host tissues. The pathway identified had been previously seen in both mouse and human studies, confirming the relevance of this model.

It is well known that a portion of IBD risk is inherited, but the increased risk due to particular human genes is relatively small. The current study provides evidence that it is instead changes in microbial genes that are passed from mothers to their children which affects risk.

“The basis for inheritance of IBD might possibly be quite different from what we had been thinking for many years,” said Blaser.

Along with Blaser, study authors in the NYU Langone departments of Pathology, Medicine, and Microbiology were Anjelique Schulfer, Thomas Battaglia, Yelina Alvarez, Victoria Ruiz, Melody Ho, and Laura Cox. Also, study authors were Luc Bijnens of Janssen Pharmaceuticals, Arlin Rogers of the School of Veterinary Medicine at Tufts University, and R. Balfour Sartor of the University of North Carolina, Chapel Hill; as well as Serina Robinson in the Department of Microbiology and Immunology, Tonya Ward of the Biotechnology Institute, and Dan Knights in the Department of Computer Science and Engineering, all at the University of Minnesota in Minneapolis.

The work was supported by National Institutes of Health grants DK090989, OD010995, and DK034987; the Crohn's and Colitis Foundation of America; the Ziff Family; the Knapp Family and C&D funds; the Colton Center for Autoimmunity; the Diane Belfer Program for Human Microbial Ecology; and Perlmutter Cancer Center support grant P30CA016087.