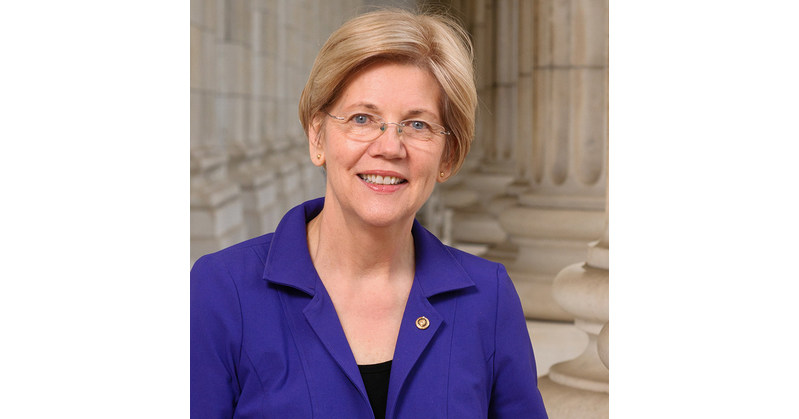 S.Res.336 encourages States, territories and localities to support the goals and ideals of PCOS Awareness Month which are to: increase awareness of, and education about, the disorder among the general public, women, girls and healthcare professionals; improve diagnosis and treatment of the disorder; disseminate information on diagnosis and treatment options; and improve quality of life and outcomes for women and girls with PCOS. The resolution also recognizes the need for further research, improved treatment and care options, and for a cure for PCOS; acknowledges the struggles affecting all women and girls afflicted with PCOS residing within the United States; and urges medical researchers and healthcare professionals to advance their understanding of PCOS in order to research, diagnose and provide assistance to women and girls with PCOS. S.Res.336 follows the introduction of H.Res.495, the PCOS resolution in the U.S. House of Representatives.

“There is significant interest in PCOS in Congress and the connection to its comorbidities,” says Sasha Ottey, Executive Director of PCOS Challenge, the largest patient organization for women and girls with PCOS. “H.Res.495 is the leading Health resolution in the 115th Congress with 57 cosponsors. A number of members in the U.S. House and Senate have expressed interest in working on subsequent legislation around PCOS. We have also built a coalition of 70 major health organizations supporting this effort. PCOS is one of the most pervasive and underserved public health issues threatening the mental and physical health and quality of life of girls, women and their families. The disorder affects 10-15 percent of women and can lead to infertility, lifelong complications and the most common causes of death in women including type 2 diabetes, cardiovascular disease and cancer. S.Res.336 and H.Res.495 are critically important because more than 50 percent of women with PCOS are going undiagnosed. Increased research, early detection and intervention can help prevent or lessen the complications and progression to serious chronic illnesses connected to PCOS. We applaud the members of Congress, organizations, advocates and others who have joined us to address this global epidemic.”

U.S. Senator Elizabeth Warren (D-MA) says, “Polycystic ovary syndrome is a health issue that affects millions of women in the United States. I am encouraged by my bipartisan work with Senator Perdue to raise awareness for the syndrome and will continue to push for the investments in biomedical research and the improvements to our healthcare system necessary to solve the challenges posed by PCOS.”

“Polycystic Ovary Syndrome affects more than 200,000 women in the state of Georgia and can lead to other serious conditions such as diabetes and heart disease. Raising awareness for this syndrome is the first step in preventing further health risks. I am proud to be part of this effort in the Senate to bring greater awareness to the need for improved care and more research,” says U.S. Senator David Perdue (R-GA).

For more information about PCOS Challenge, S.Res.336, H.Res.495 and how to get involved, visit http://www.pcoschallenge.org/prioritize-pcos.