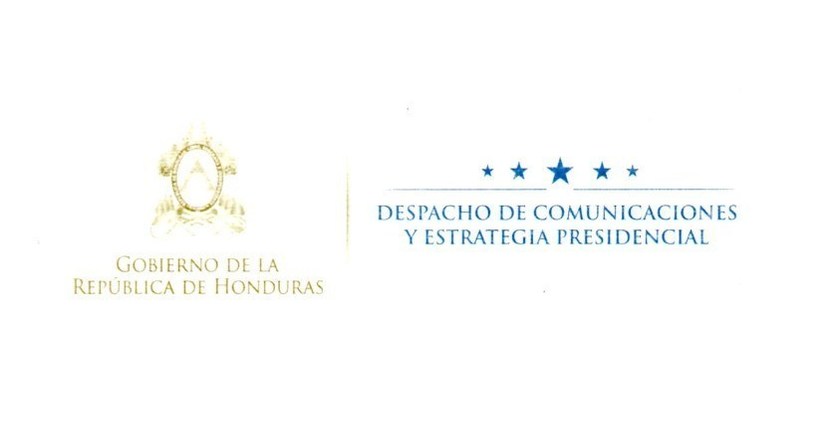 TEGUCIGALPA, Honduras, Nov. 21, 2017 — Yesterday, the Honduran Attorney General's office announced that the Special Unit for the Prosecution of Justice Sector Officials and the Technical Agency for Criminal Investigation, or ATIC, have arrested two individuals for tampering with and misrepresenting evidence related to the March 2016 murder of environmental activist Berta Cáceres.

According to the ATIC, Cruz and Rosales presented false evidence to throw off the investigation into Cáceres's murder, which led government officials to believe the killing was the result of a robbery.

ATIC dismissed the possibility that Caceres's death was the result of a robbery after an investigation named “Operation Jaguar.” The initial operation led to four arrests, including an employee of DESA, the company building the dam Cáceres had been protesting prior to her assassination.

As part of its investigation, ATIC conducted a technical analysis of the murder weapon, which brought the number of suspects up to eight. To date, the Attorney General's office has arrested all eight suspects, including the two masterminds behind the crime. All are facing criminal charges for murder.