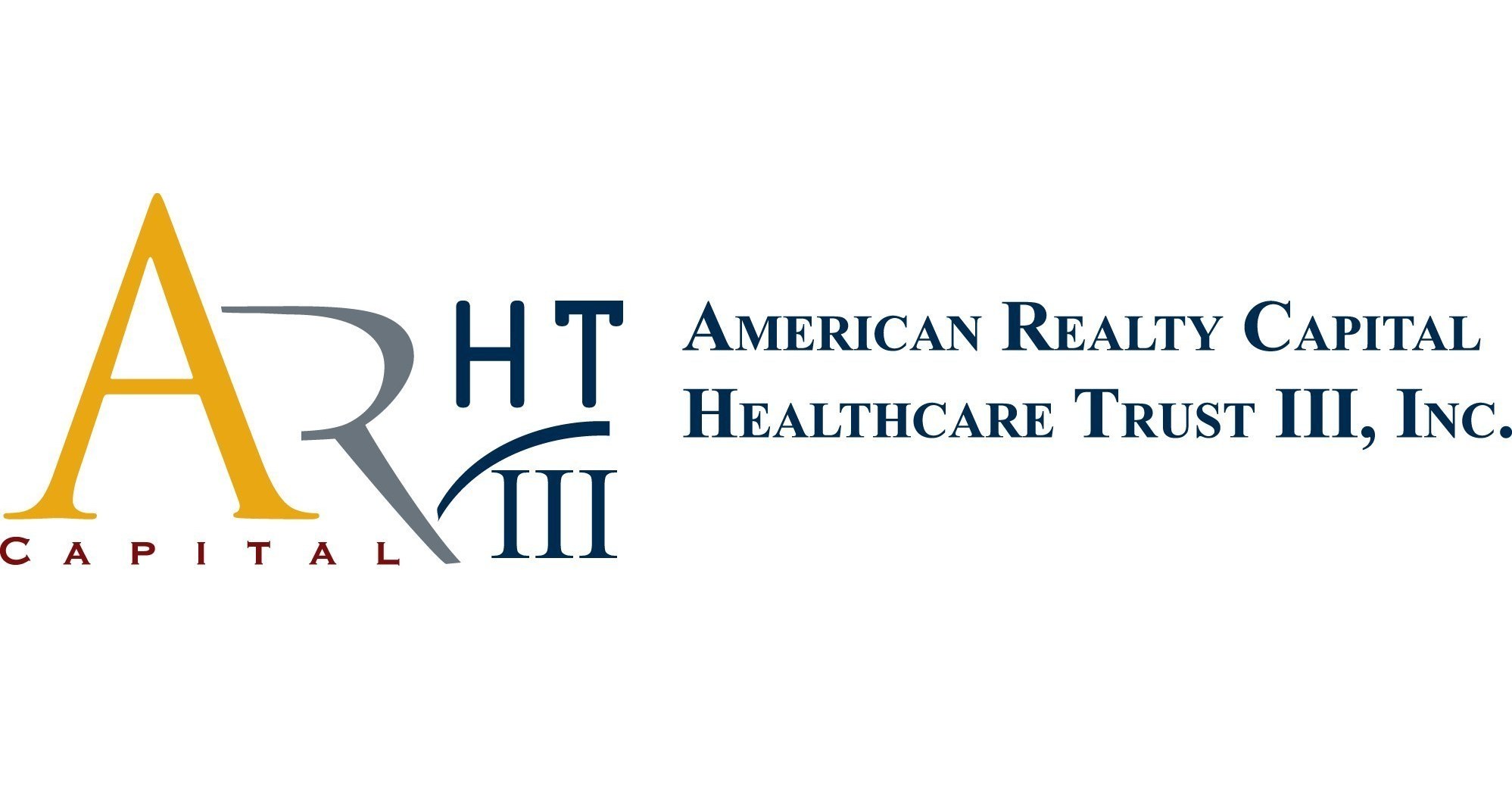 Pursuant to the plan of liquidation, the final liquidation distribution will not occur earlier than the end of the 14-month survival period of the representations and warranties under the purchase agreement with HTI and will not occur prior to final resolution of any unsatisfied indemnification claims or other claims that are first made prior to the end of that period.

Proskauer Rose LLP served as outside legal counsel to both the Company and HTI.

6 habits of a billionaire mindset: what the 1% of all have in common?

The City of Mansfield, OH. selects OpenGov to modernize and streamline permitting, licencing and code enforcement