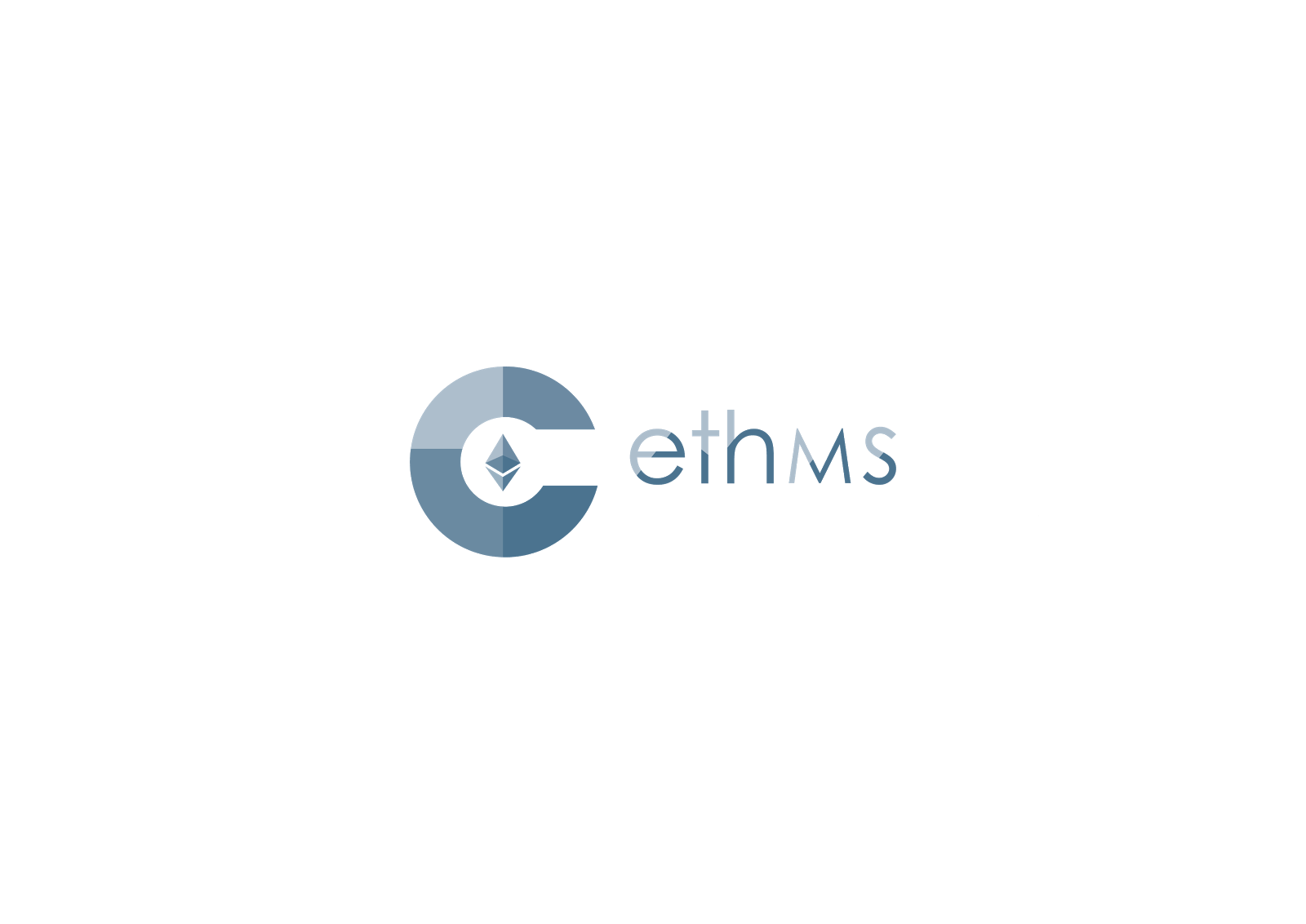 SINGAPORE, January 12, 2018 – Tech startup ETHMS has announced its intention to implement blockchain technology through its ERC-20-based token to revolutionize the cross-border services market. The company is building an infrastructure based on ethereum technology to bring general services, contractual agreements and specifically cross-border services into the digital realm.

The cryptocurrency market has had a banner year thanks to the meteoric rise in Bitcoin prices and the huge popularity of initial coin offerings as a new way of fundraising. Many people are buying into new digital tokens with the assumption that those virtual currencies will appreciate over time at levels similar to Bitcoin, or its rival Ether. Market watchers have stated they expect more dramatic movements in the cryptocurrency market in 2018.

As cryptocurrencies grow and expand exponentially, they are also beginning to take over the role of paper currencies. From cryptocurrencies being a form of investment for your Average Joe all the way up to your Wall Street superstars such as Thomson Reuters Corp, these people have all invested in cryptocurrencies. However, this year was especially unique with governments competing against one and other in order to become the next Silicon Valley of cryptocurrencies. With much of Asia adopting blockchain technology and other Nations creating the necessary infrastructure to implement such technology.

Despite all these developments, there is one financial sector that cryptocurrency technology is lagging in and that is the use of cryptocurrencies in the services and contractual agreements, especially cross-border services.

However, a solution lies in ETHMS, which uses the Ethereum Shares Token. ETHMS is also like an online marketplace that enables its users to exchange smart contracts. These include legal contracts, rental agreements, labor contracts, sales and so forth. Thus, enabling users from various professions and backgrounds to engage in the sale, purchase or exchange of contracts. For example, if someone has a labor contract that lasted for 12 months but only received 5 months of labor, they could then go on to sell the rest of the 7 months, possibly at a discount.

Moreover, ETHMS aims to grant its users convenience as they offer templates of contracts which users could use and edit, thus giving an instantly legally binding contract for different purposes. Such templates would be created by law firms, lawyers or professionals in relevant sectors and sold on the exchange for a commission or a fee. Contractual templates will be stored in stockpiles and ready to be used at the users’ convenience. The ETHMS reduces the amount of overall hours spent creating contracts and also reducing storage costs.

While offering obvious benefits such as anonymity and reduction of transaction costs, most importantly it offers security. ETHMS is based on the ERC20 platform, which provides a high level of encryption and security in the system. Through using ETHMS an individual will have improved security and addresses such concerns by enabling users to update, upgrade and authenticate when using their services.

ETHMS is a marketplace for smart contracts. It enables its users to exchange, buy and sell contracts in an extremely convenient way. Allowing users to purchase contractual templates written by professionals within a matter of a few minutes. In addition to this ETHMS enables legal professionals to earn money and commission by selling contractual templates. Best of all, ETHMS uses Ethereum Share Tokens, offering its users anonymity, convenience and reliability. It also enables its users to audit smart contracts thus, most importantly improving security significantly.

ETHMS is the source of this content. Virtual currency is not legal tender, is not backed by the government, and accounts and value balances are not subject to consumer protections. This press release is for informational purposes only. The information does not constitute investment advice or an offer to invest.

Dr. Susan Littman selected for the Empowered Woman of the Year...