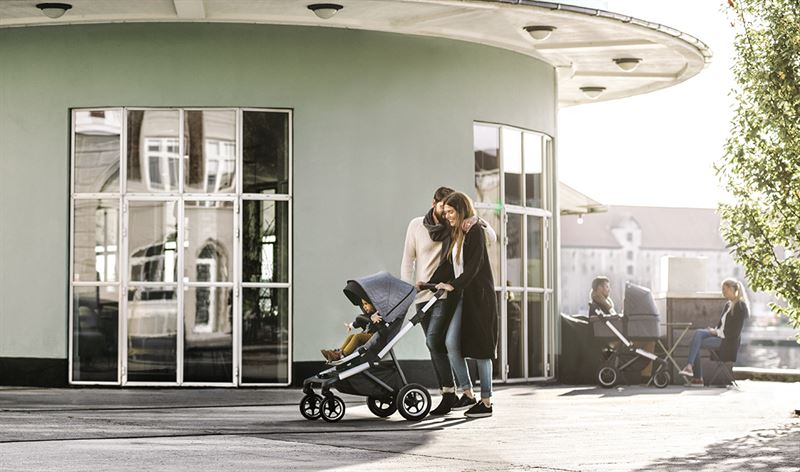 Today, Thule Group opens its new production facility in the town of Pila in western Poland. The new plant means increased production capacity as well as the possibility of own production of newly launched product categories.

Thule Group CEO, Magnus Welander, today opens the company's new production facility in the town of Pila in western Poland. With a surface area of ​​13,500 sq.m., the newly built assembly plant will contribute to increased production capacity in the company's traditional product categories, but also enables its own production of products in the newer categories, today largely produced by subcontractors.

–       “With our new assembly plant, we will significantly increase both capacity and flexibility in the production of a number of traditional Thule products in the category Sport&Cargo Carriers,” says Magnus Welander. At the same time, we expand our own assembly in the “Active with Kids” and “Packs, Bags and Luggage” categories, For example our new four-wheeled baby carriage Thule Sleek, that will be launched to consumers in the fall of 2018, will be finalized in the new factory, “concludes Magnus.

Thule Group has been established for close to 20 years in the nearby Polish town of Huta, with the largest of the company's total of seven European production- and assembly facilities. The investment in the new plant amounts to SEK 80 million. The geographical location allows to share key functions between existing facilities in Huta and the new factory in Pila. The new facility will initially employ one hundred people, with the opportunity to expand the number of employees up to 500 employees in the future.